Natural Scandinavia Aboard Spirit Of Discovery 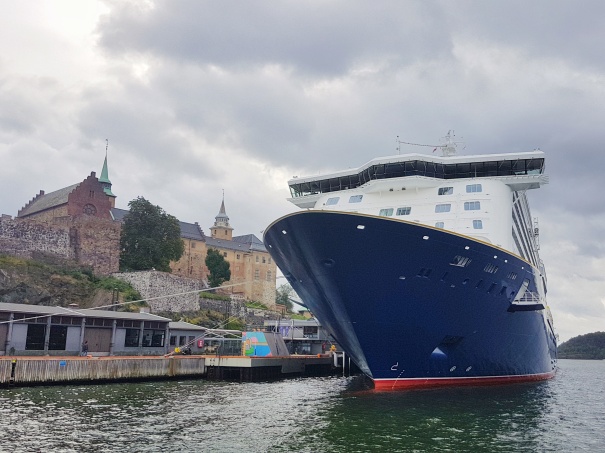 I’ve been at that cruising business, again. Those of you who follow me on social media will be aware that I was back onboard Spirit of Discovery recently for her ‘Natural Scandinavia’ cruise. It was a lot of fun. I enjoyed the relaxed atmosphere of the ports, met some new friends and bumped into a few old ones. I didn’t do many tours on this cruise, I wanted to take it at a slightly more leisurely pace, so this blog is a laid back look at the not so touristy side of Scandinavia.

We made calls to Skagen, Stockholm, Lulea, Oulu, Pori and Oslo. Originally, we were scheduled to call into Fredrikstad, but strong winds forced Captain Sunderland to cancel that port and sail us to Oslo.

With the exception of Stockholm, most of the ports were much smaller and the emphasis was more on nature and the outdoors. I had 2 tours booked for our call to Fredrikstad, but when it was cancelled, I was down to one. I wanted to spend time in these places simply taking in the local environment and the days at my own pace. Sometimes, I think we overfill our port days and occasionally it is nice to just step back and see what the day brings. In Skagen, I walked through the town and enjoyed the atmosphere before the pouring rain came. I had planned to go to the beach and stand with one foot in the Baltic Sea and one foot in the North Sea, but it was just too windy and wet! The one thing I liked most about Skagen was the railway tracks that went right through the middle of town. I was desperate to see the train, but I either missed it or it never came. 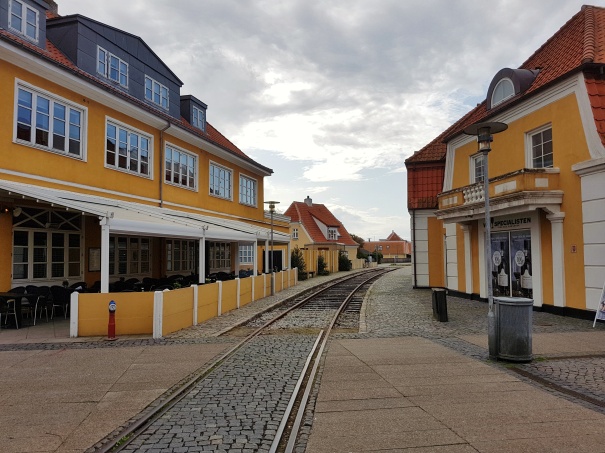 Stockholm’s Old Town (Gamla Stan) always calls my name and that’s where I went when the ship was cleared and we were able to go ashore. I wasn’t out too long, just long enough to familiarise myself with old haunts and find a few new ones. We had an overnight, so I didn’t see the point in cramming everything into one day. On day two, I walked around the opposite side of the marina and into districts I’d never been before. It was very pleasant, and some aspects reminded me of Amsterdam. Because of having no plan and just seeing where I ended up, I now have a new area to visit if I ever find myself back in Stockholm again. I also managed to catch the band as they made their way towards the Royal Palace for the changing of the guard. 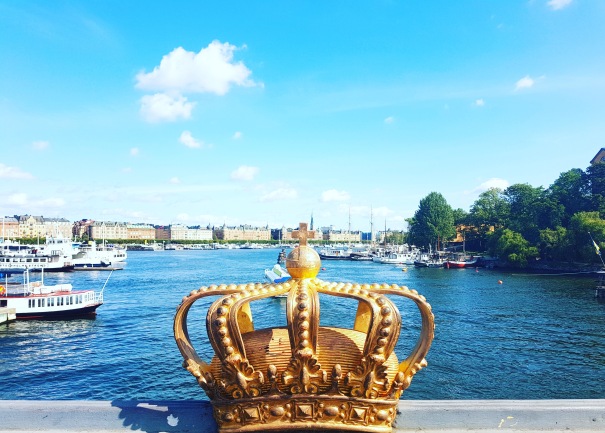 Of course, the Stockholm archipelago was a massive highlight of this cruise and because we were in port for 2 days, we had the pleasure of sailing in during the morning and out late evening, so there was a real contrast of colours and a change in sea traffic. If you ever get the chance to do a cruise that includes Stockholm, please do it, if for nothing other than the experience of sailing through the archipelago. 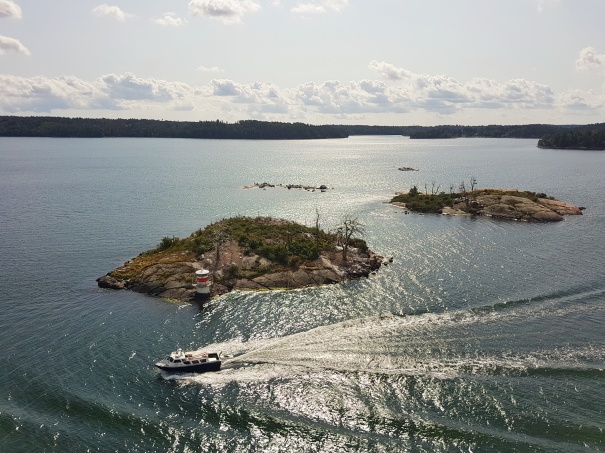 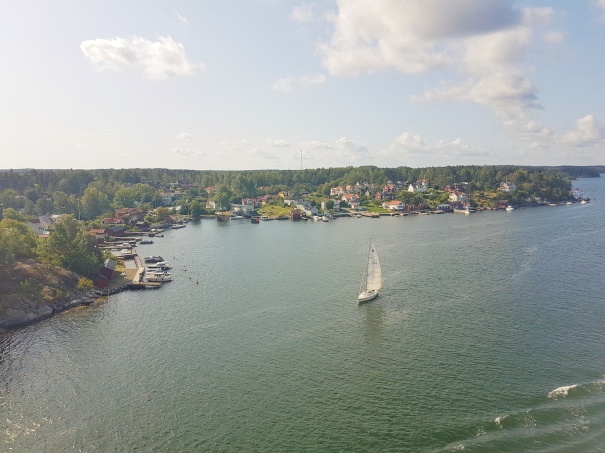 Lulea and Pori were very small ports, but both equally charming. The towns here were virtually identical and there wasn’t a great deal going on, however, I really enjoyed the drive from the ship to the town, in each. Scandinavia is so incredibly green, and Sweden and Finland proved this beautifully. At times, it was like driving right through the heart of a thick forest. I loved it. The port in Lulea was also quite pleasant. A little industrial on one side, but on the other, you could go for a walk through the woods or enjoy sitting in the small marina. 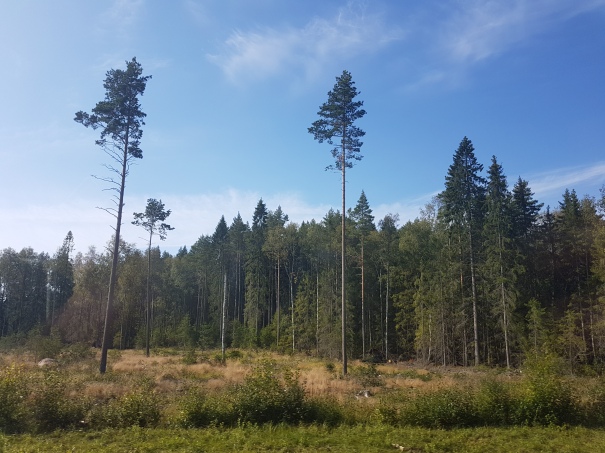 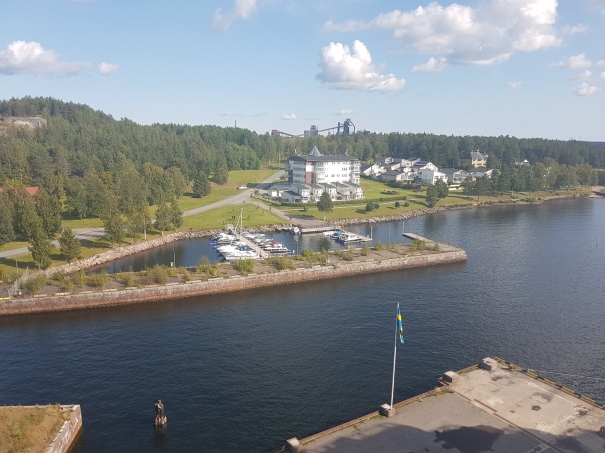 My favourite port of the cruise was definitely Oulu in Finland. I booked the ‘Finnish Nature at its Finest’ tour and I so enjoyed being at one with the natural Finnish countryside. We drove to Kiiminiki where we spent a few hours walking around the protected reserve at Koitelinkoski. It was overcast during our visit, but it’s one of those places that looks great and always appeals, regardless of the weather. I’d love to see it in the very depths of winter, I bet it’s incredible when covered with snow. We walked around the small islands, listening to the sounds of the water and the noise from the birds, it really was peaceful. There are several small picnic-type areas throughout the park and numerous families were having a BBQ. You can collect wood at the entrance, free of charge. Our lunch was served at the Koiteli Mood House on Sahasa Island. We were given forest mushroom soup and smoked salmon to start, reindeer meat with mashed potatoes and vegetables to follow, and then cream with cranberries to finish. It was different, let’s put it that way. The reindeer meat and potatoes were quite nice, I did enjoy a few mouthfuls of that, but the winner was definitely the dessert. It was super creamy and topped with an edible flower. I always like to try local dishes when I travel and it’s always a bonus when you find something super tasty. 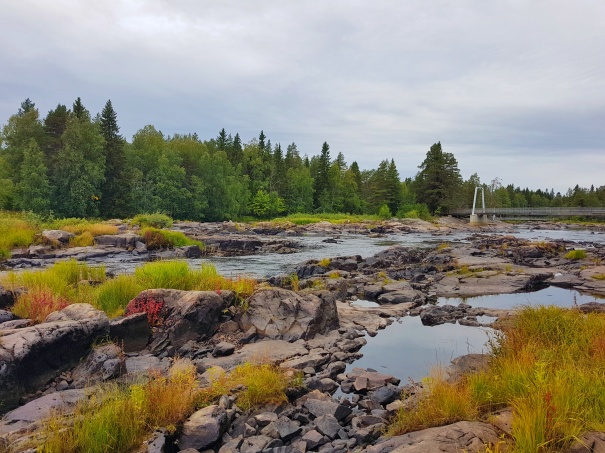 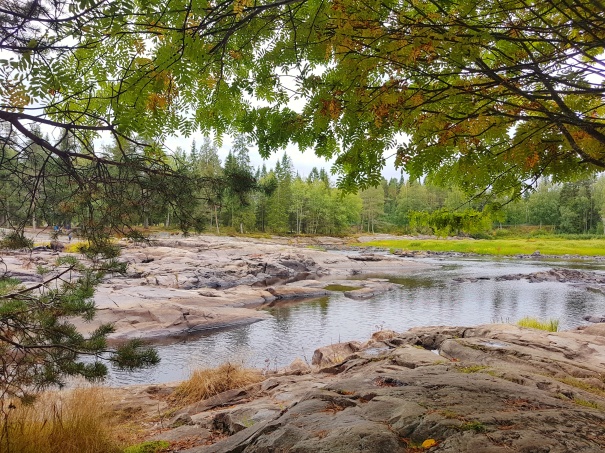 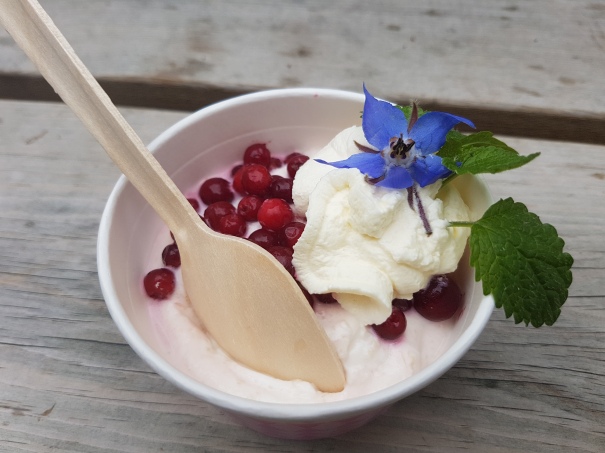 Oslo was our final port and it was my first time there. We docked right in the heart of town and had great views on the starboard side of the fortress and on the port side of the town and small islands – it was postcard perfect. Again, I took the day at my own pace, walking right round the marina before heading into the city centre. I passed birds, statues, colourful flowers, a man selling fish from the bow of his fishing boat, and a protest in the main square that I think had something to do with climate change and the environment – I don’t speak Norwegian. I had a great day and there was no rush. I literally took the time to smell the flowers, to soak in the atmosphere of the protest and to get the perfect shot of the cormorant who was having the world’s longest wash. Oslo ended the Natural Scandinavia cruise perfectly. 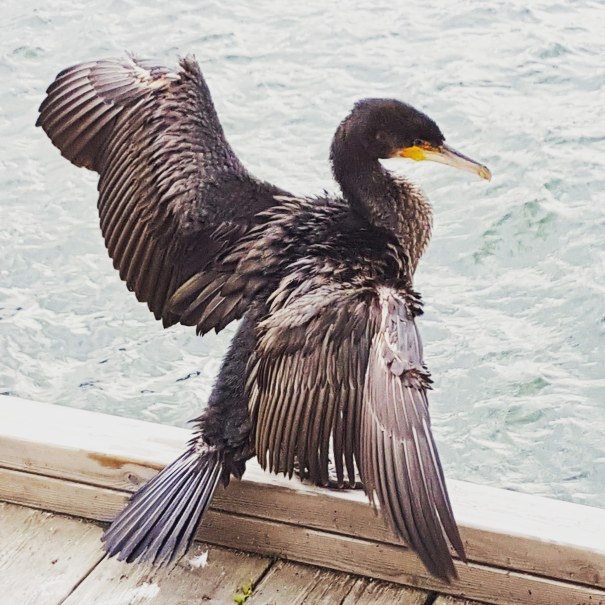 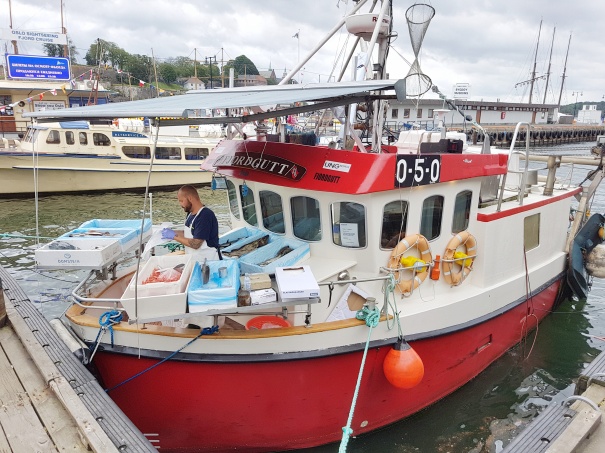 In total, Spirit of Discovery sailed 3,549.6 nautical miles on her ‘Natural Scandinavia’ cruise, she also broke three records as she went, being the largest cruise ship to ever dock in Skagen, Oulu and Pori.

For more about Spirit of Discovery, head over to my photo blog.